Roma Gallery is pleased and honoured to open the new season with one of Greece’s outstanding visual artists, Dimitris Alithinos, with works from the period 2000-2010.
Katerina Koskina writes in the exhibition catalogue: “Roma Gallery exhibition features works from 2000- 2010 which combine many elements from Concealments since the main material in all of them is earth, which gives them colour and meaning and links them directly to the soil, fertility and sowing; that is, to the processes of genesis and reproduction, cultivation and creation. These works pose similar questions, and although they do not engage in direct dialogue with real space and the cultures of other people they do reference them, pointing out shared concepts, urging reflection, forewarning, making propositions and providing indirect answers”.

Dimitris Alithinos is one of the artists who continue, from the 1970s to this day, to shape the dialogue of their work with the history of contemporary Greek art. A ceaselessly productive pioneer, he is steadily focused on the social concerns of our time and on researching the visual language and the questions that arise on a global level. In 1981, alongside his purely visual work, Dimitris Alithinos started his Concealments, an ongoing international project-offering to the future which warns about environmental destruction and human extinction. To this day there are 214 Concealments hidden around the planet, from the North to the South Pole and from East to West. A little later, in 1985, in reaction to the invasion of globalisation, he created the series of Standing Up for the Cultures of the World and Offerings, giving priority to the preservation of cultural polyphony. He has had many solo and group exhibitions in Greece and abroad, and has represented our country in various biennials among which the Venice Biennale in 1997. In 2013 the National Museum of Contemporary Art (EMST) hosted a major retrospective of his works, and he was awarded by the Association of Greek Art Critics, AICA Hellas, for the contribution of his oeuvre to the history of contemporary Greek art. 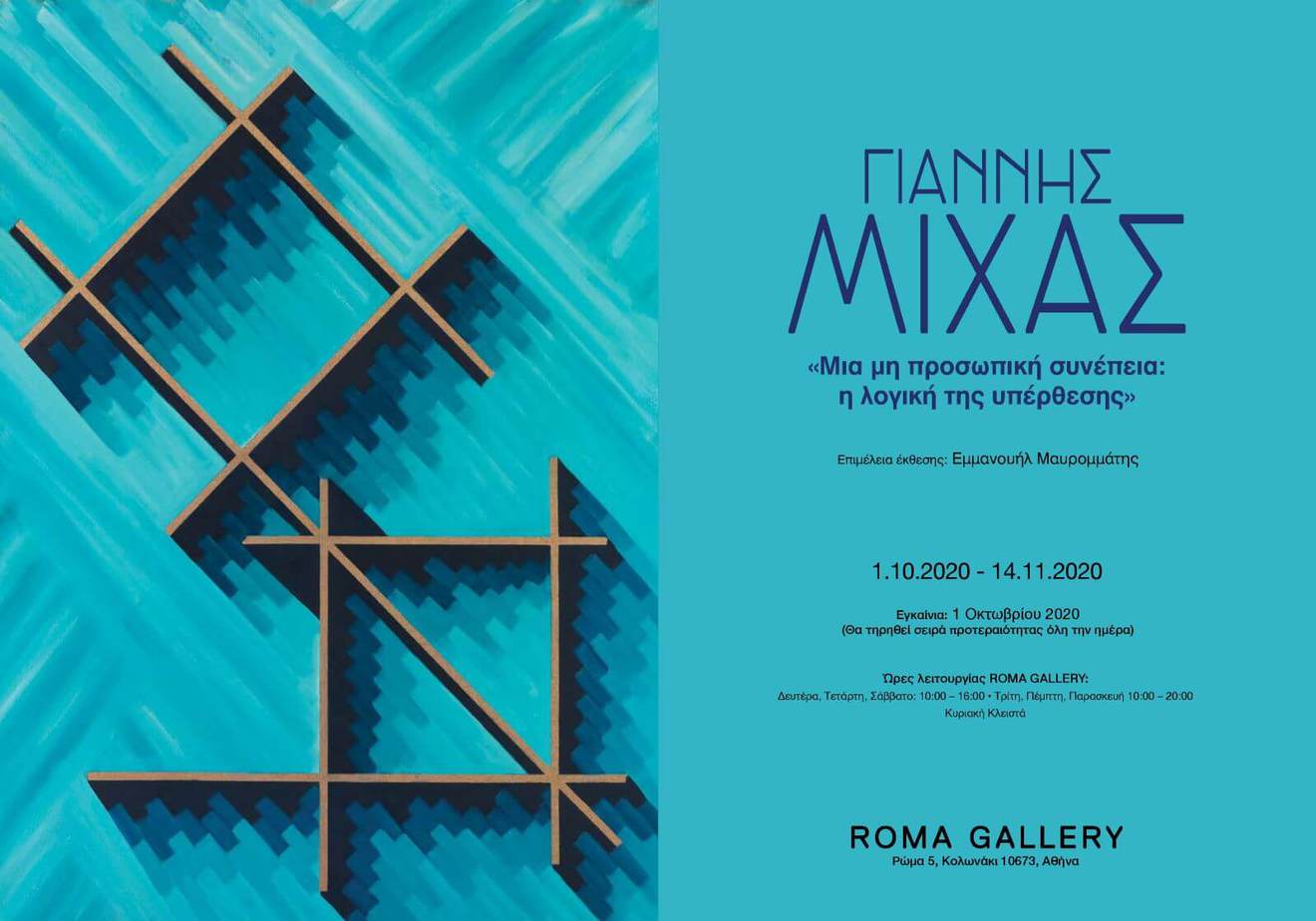